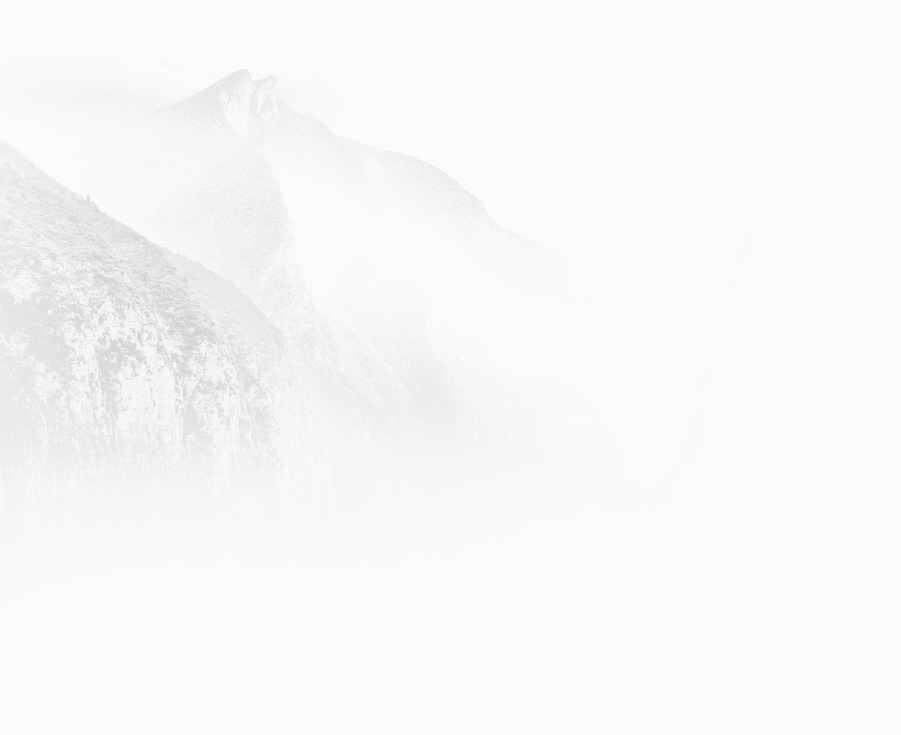 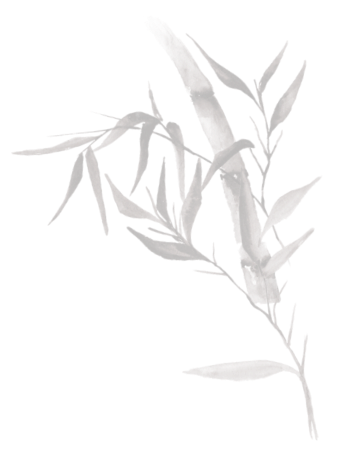 Mr. Yuen trained under his adopted grandfather, the late Daoist Master Yu Wen (1872-1981) of the Yu Qing Huang Lao Pai, a sect from the Shang Qing tradition of Daoism that developed during the later Han Dynasty (3rd Cent. CE).  Master Yu Wen trained in Mt. Hua and learned all the facets of Daoism, including the classics; rites and liturgies; healing arts; and divination.  He later traveled extensively throughout China and served as the lineage holder of the Daoist martial arts system know as Wu Xing Quan/Five Element Fist – an internal and monastic style of Hua Shan. Having a strong resonance with Daoist teachings ever since childhood, Jeffrey studied extensively under Master Yu Wen and was allowed to openly practice and serve the community when he was 16 years old. 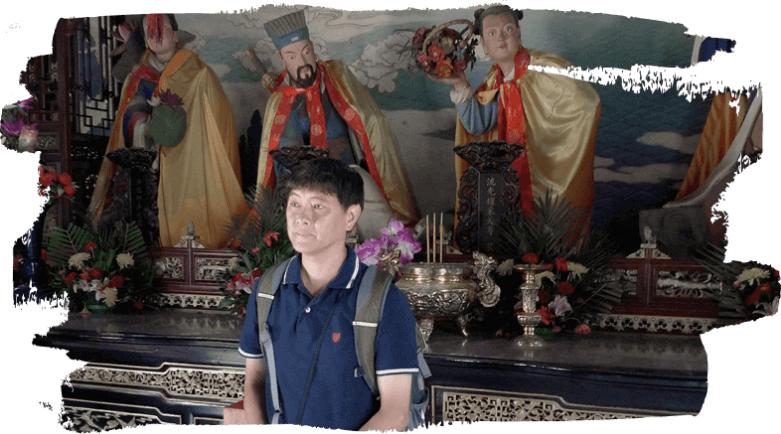 In addition to his ordainment within the Yu Qing Huang Lao Pai, Jeffrey was ordained by Master Lu Xin-Xu of the Quan Zhen Long Men Pai as an expression of gratitude.  When arriving to the United States on a visitor’s visa, Master Lu served as one of the Daoist priests of the American Daoist and Buddhist Association in New York City.  Master Lu later decided to stay in the United States and thus applied for permanent residency under the status for special reasons (namely, religious persecution in China at that time).  The U.S. Immigration & Naturalization Service rejected his initial application on the grounds that Daoism was a philosophy and not a religion.  Due to Jeffrey’s effort, the US Immigration & Naturalization Service eventually recognized Daoism as a major religious tradition of China.

Mr. Yuen also studied Chinese herbal medicine with Master Gong Song-Liu, a eunuch for the last two emperors of the Qing Dynasty who apprenticed with the imperial medical physicians.  As a friend of Master Yu Wen, Gong was persuaded to teach Jeffrey, imparting his deep knowledge of Chinese medicine over a period of 8 years.  At the age of 100, Master Gong felt deeply satisfied with his transmission to Jeffrey and returned to China. 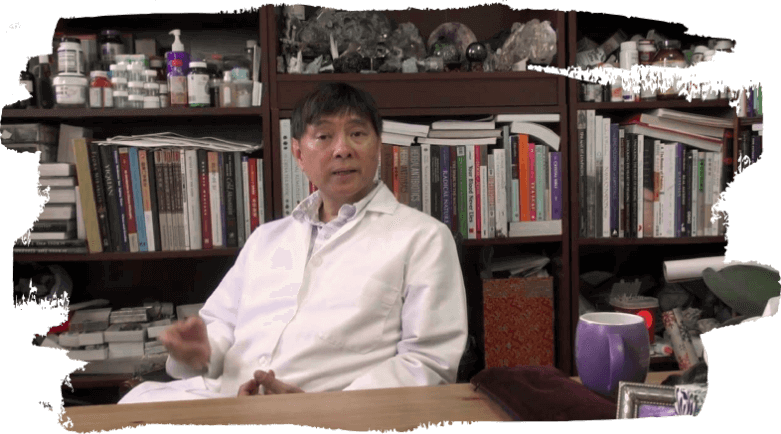 Jeffrey also trained under many eminent masters in the martial arts arena.  Among these masters are:

Today Jeffrey Yuen is recognized internationally as a master scholar, teacher and practitioner of Classical Chinese Medicine. This includes Acupuncture, Herbal Medicine, Nutrition/Dietetics, the therapeutic use of Stones and Essential Oils, Tai Qi, Qi Gong and Daoism. Indeed, as a Daoist priest, Jeffrey is at the forefront of the restoration of the spiritual roots of Chinese Medicine. His teachings rooted in the spiritual tradition of Daoist mysticism bring a clarity, wisdom and depth to Chinese Medicine rarely found today.

Jeffery Yuen was the Dean for Academic Affairs for the Acupuncture Programme at the Swedish Institute, New York, USA. His teachings have served as the basis of the first Ph.D. program developed in the field of Classical Chinese Medicine, now offered at the American University of Complementary Medicine in Los Angeles. He is president of the International Tai Chi Institute of New York City. He maintains a practice in New York City with a special focus on caring for people with cancer. 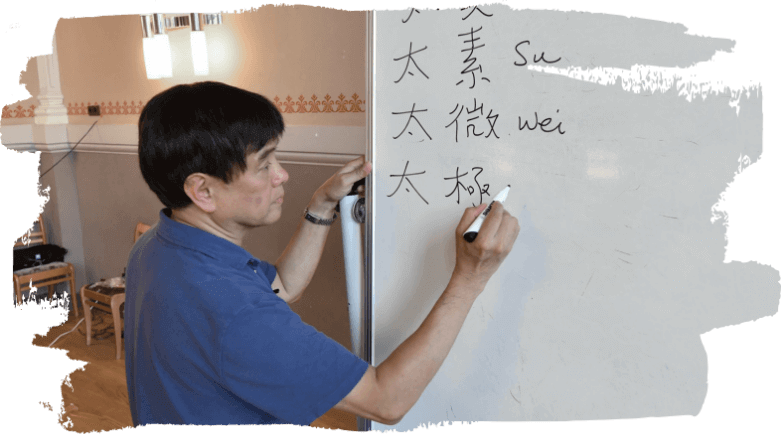 He has speaking engagements around the world every year and lectures regularly at the Academy of Classical Chinese Medicine, Ireland. Daoist Healing Arts, Asheville, North Carolina, American University of Complementary Medicine in Los Angeles, New England School of Acupuncture, Societal Italiana de Cinese Agopunctura in Italy, and the Academy of Chinese Healing Arts in Switzerland

He was the first non-physician to be approved by the American Medical Association (AMA) to confer Continuing Medical Education Units (CMEUs) in courses/seminars to physicians.

His awards include the first Oriental Medicine Educator of the Year award given by the American Association of Acupuncture and Oriental Medicine (AAAOM) in 1995, Clinician Award in Physical Education, presented by the American Association of Health, Physical Education, Recreation and Dance (AAHPERD) in 1994 for his work with children and the elderly, and Award of Outstanding Contribution to the Field of Oriental Medicine presented by the New Jersey Acupuncture Association in 1991. More recently Jeffrey Yuen was voted the “Best Master/Teacher” in an extensive Internet survey of practitioners of Chinese Medicine entitled “Best of TCM 2010”.

As each of the Public Lectures and Weekend Seminars is unique and will never be repeated, we record each one. Each of these is available for purchase.

Founded by Paul McCarthy, ACCM is devoted to reclaiming the heritage of Classical Chinese Medicine as guided by Daoist Master Jeffrey C. Yuen.

ABOUT JEFFREY
ABOUT ACCM