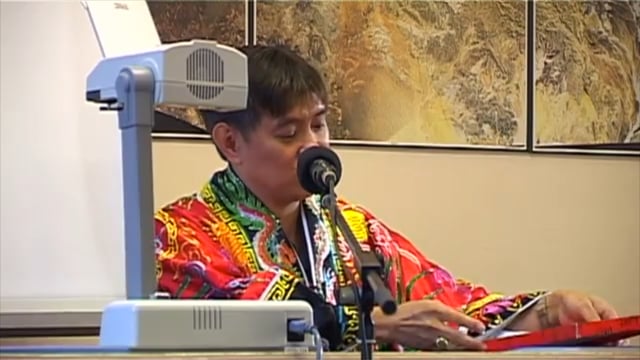 This lecture on Introduction to Daoism was held at The Priory Institute, St Mary’s Priory, Dublin 24, Ireland.

Watch the Trailer on Introduction to Daoism

Taoism, or Daoism, is a philosophical or religious tradition of Chinese origin which emphasizes living in harmony with the Tao. The Tao is a fundamental idea in most Chinese philosophical schools; in Taoism, however, it denotes the principle that is the source, pattern and substance of everything that exists.

Daoism is the inherent religion of China and one of the oldest ongoing philosophies of the world. The tradition dates back to Lao Zi who lived during the period of the Warring States.

Its beliefs focus on the fundamental questions of life – the existence of the divine (Dao), the destiny of life (Ming), the presence of good and evil (Xian), and the guidance for the path (Dao) of living a fruitful and cultivated life.

Its theological themes are found in various texts and emphasise on the following:

In this lecture, Master Jeffrey Yuen explores Daoism and its significance in modernity.

The next lecture in this series is entitled “The Healing Process – A Daoist Perspective” and is available by clicking here.