Healing Approach Based on the Early Roots of Daoism – Shamanism 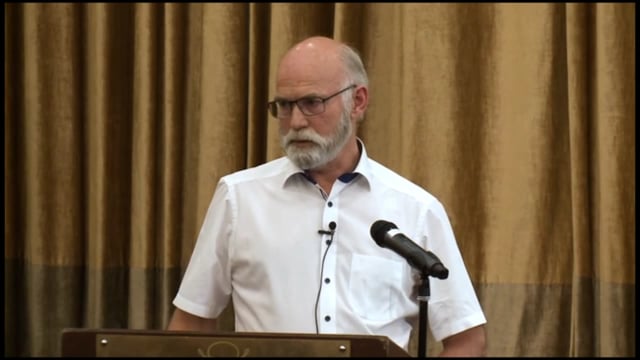 The early roots of all healing through daoism can be attributed to “shamanistic” approaches with an embracing and deeper approach to forces that one cannot easily understand with the rational mind. Such a process entailed a willingness to connect with one’s own “nature” and its inseparability with the “totality” of all that permeates around us (including realms that may not always be perceptible in everyday consciousness).

Since the formative centuries involved in the development of Daoism evolved around self-cultivation and tuning into “nature,” the early practices of Daoism in healing are often associated with shamanism.

This talk explores some of the practices of early Daoism and how these “shamanistic” tools can be relevant and even instrumental in the healing process.

From an Interview with Jeffrey Yuen on Healing through Daoism:

“Shamanism, in my opinion, is the root of both religion and medicine.  It’s inseparable. Both religion and medicine are supposed to offer some sense of salvation, or redemption – be it of the physical body, be it of the soul. If we look at the historical figures within Daoism and early Chinese medicine, a lot of these were shamans. Many are depicted wearing what we would consider a shamanistic outfit. They might be wearing feathers around their bodies.  They might be wearing a mask – which would symbolise the idea that they’re becoming someone different.

“In Daoism the early connections were always with nature. These early shamans took time to be in silence, in stillness, which awoke them to another level of reality.  At 20 years of age the founder of my Daoist tradition – her name is Lady Wei – would go into the woods and collect plants. Not because she was being a naturalist, but because she was being at one with the plants. And the plants that she collected became the path to healing for her.

“When you get to that level of serenity, the plant spirits – or what they call ‘plant songs’ – create an intimate connection with the person. It’s almost like the plant functions based on its interaction with the healer, rather than on a more objective list of classifications where you say, ‘Well, this is what that plant does’. Once you become intimate with the plant it’s almost like the spirit of the plant talks to you – and it then becomes part of who you are.  So that plant works for you because it’s being activated, or invoked, by who you are.”